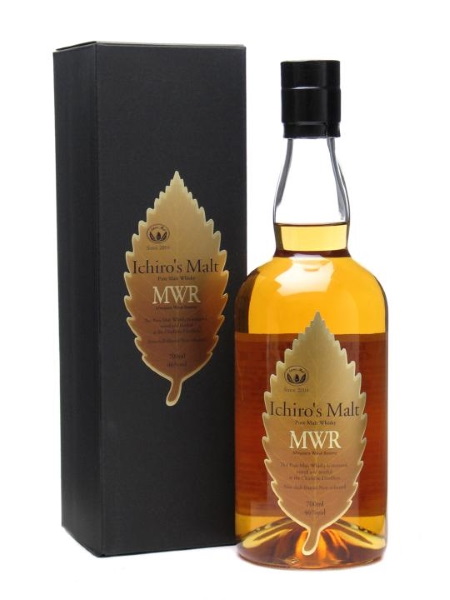 The Mizunara Wood Reserve (MWR) is unique because it is a blend of malts that have been aged exclusively in Mizunara oak casks. It is bottled at €46% ABV.