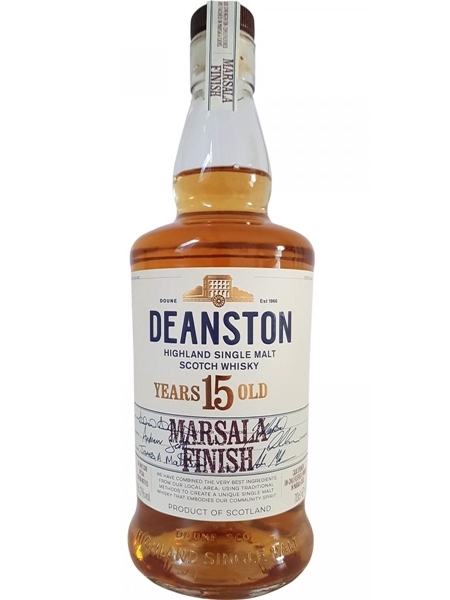 This release from Deanston is a 15 year old single malt, matured in ex-whisky casks. It was finished in Marsala casks, bottled at a generous 55.2% and is limited to 1308 bottles.