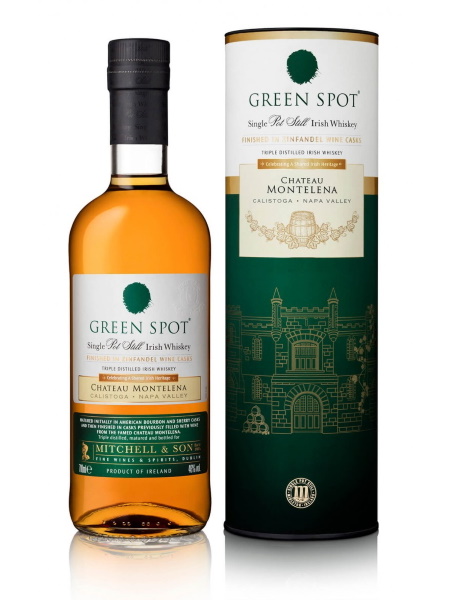 This is the second release of the Wine Geese series where the Midleton distillery and Mitchell and Sons collaborate with wineries that have an Irish connection. In this case, the Irish connection is with Jim Barrett who bought and resurrected Chateau Montelena in 1972. He was the son of an Irish man named John Barrett who emigrated from Waterford to Los Angeles. Montelena's 1973 Chardonnay won top prize at the 1976 Judgment of Paris tasting. This put California on the map as a wine-making region. Jim passed away in 2013, and his son, Bo Barrett, is now running the winery.