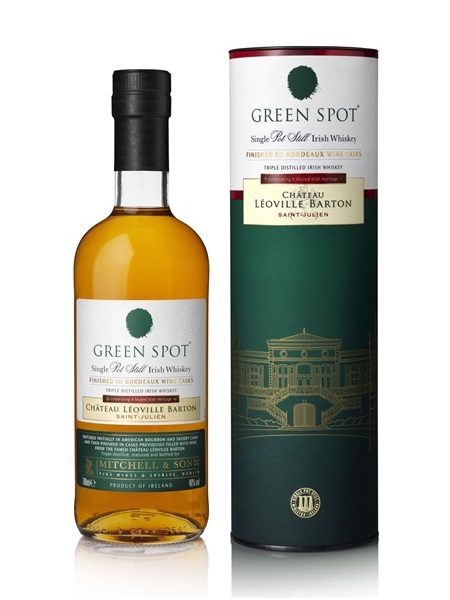 The second half of the story orginates with a Fermanagh man named Thomas Barton, who migrated to the Saint Julien appellation in Bordeaux, France in the 1700s. Today, his vines are tended to by his decendent, Anthony Barton, at Château Léoville Barton, where the French oak casks were selected to finish this flavoursome whiskey.