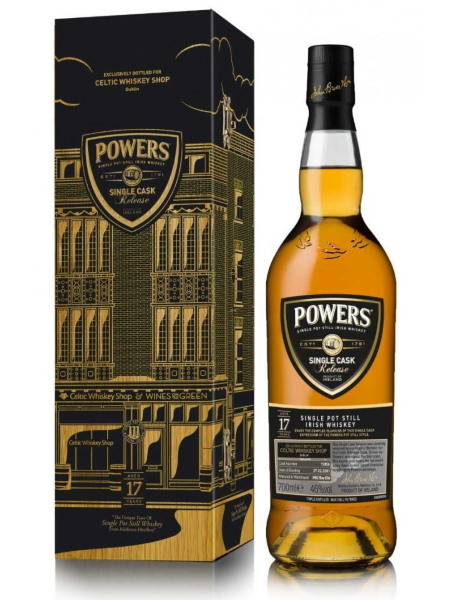 This bottling has been released by the Celtic Whiskey Shop. It is from an ex-bourbon cask (number 15856) which was filled in the Midleton distillery on 27/02/2001. Only 264 bottles have been released at 46% abv.