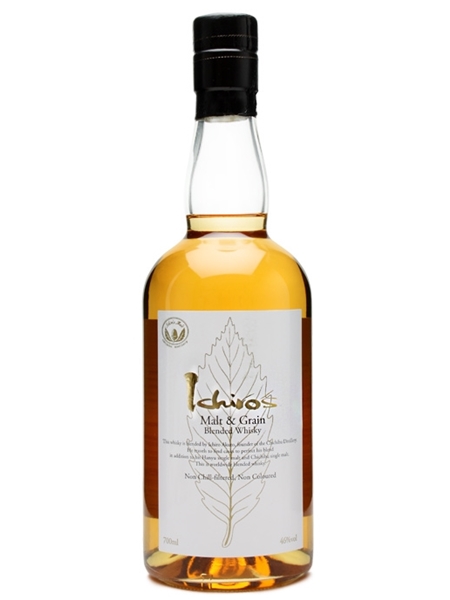 On the back of all that success and depleting Hanyu stocks Ichiro founded his own Chichibu distillery in 2008. Already, even in the short years in production, his Chichibu whisky has won worldwide aclaim. Some of his Hanyu and Chichibu malt whisky has made it's way into this expression, along with whisky from countries all over the world. It's natural colour, non-chill filtered and bottled at 46% ABV.