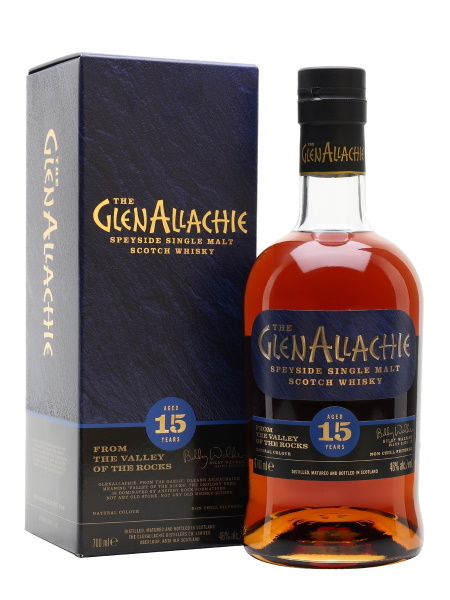 In 2017 the GlenAllachie Distillers Company Limited was formed and acquired the business, with Billy Walker as Master Distiller.

Matured in a combination of Pedro Ximenez and oloroso sherry casks, The GlenAllachie 15 Year Old is bottled at 46% abv, is non-chill filtered with natural colour.