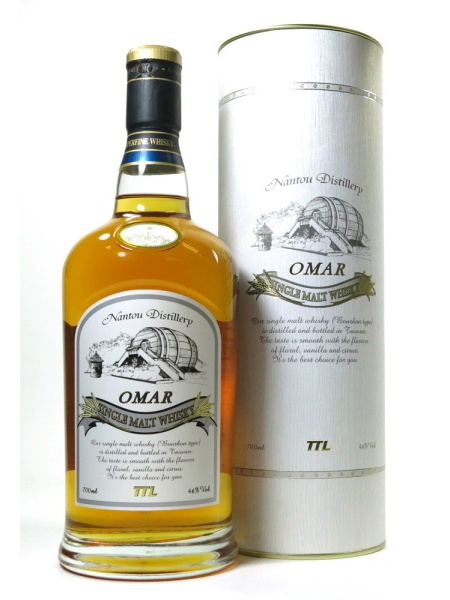 Taiwanese whisky from the Nantou Distillery

In 2008 the Nantou Distillery was founded by Taiwan Tobacco & Liquor Corporation, which had been established in 1947 and had a monopoly on liquor and tobacco in Taiwan until 2002.

The distillery was set up mainly to support Taiwanese barley producers who were unable to export their barley. Prior to this Nantou produced wines and liqueurs which it continues to do. The hot and humid climate of the island creates challenges for the industry including high levels of evaporation.

The single malt whisky, which has no age statement, is bottled at 46% from either bourbon or sherry casks, is non-chill filtered with natural colour.